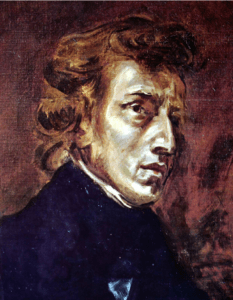 On September 16-19, 2010, the University of Virginia hosted abicentennial celebra on of the life and music of Fryderyk Cho- pin (1810-1849). The event was organized by the Departmentof Music and the Center for Russian and East European Studies, with nancial support primarily from the Page-Barbour Fund of the University of Virginia and the Fund established by the Ameri-can Ins tute of Polish Culture for the Polish Lecture Series.

The highlights of the fes val were two evening recitals of Cho-pin’s piano music performed in the University’s New Cabell Au-ditorium to audiences of several hundred members of the Uni-versity and Charlo esville communi es. On September 17, the American pianist Andrew Willis, professor of music at the Uni-versity of North Carolina-Greensboro and a specialist in period instruments, performed on a piano from Chopin’s day, an 1848 Pleyel grand. The program included the rarely-played Bolero,op.19,andconcludedwithFantasyinFminor,op.49. A erthe performance, the audience was invited to the stage to try out the Pleyel for themselves.

The following evening, September 18, the performer was Rober-to Poli, an Italian-born pianist who teaches at the Rivers School Conservatory in Weston, Massachuse s, and the New England Conservatory of Music. Poli reproduced the format of Chopin’s nal recital on February 16, 1848, using the day’s conven on of improvising links between the various pieces. The program in-cluded Scherzo in B- at minor, op. 31, and Ballade in F minor,op. 52.

The scholarly por on of the conference featured several of the

world’s most prominent Chopin experts. On September 17, Jef-frey Kallberg of the University of Pennsylvania delivered a key-note address on “Chopin’s Time.” A morning panel on Septem-ber 18, “Chopin in Cultural-Historical Context,” featured three speakers. Zo a Chechlinska, professor emerita of musicology at the Jagiellonian University, Krakow, spoke on “The Warsaw Music Scene and the Development of Chopin’s Individuality.” Jim Samson, professor of music at Royal Holloway, Univer-sity of London, discussed “Chopin’s Musical Educa on,” and James Parakilas, professor of music at Bates College, delivered a talk called “Hearing Chopin as a Pole, Hearing Chopin as a Parisian,” which explored the recep on of Chopin’s music in the context of na onal iden es. Robert Geraci, associate professor of history and director of the Center for Russian and East European Studies, moderated.

On the a ernoon of September 18, the discussion turned to issues facing pianists in performing Chopin. The panelists in-cluded the performers Andrew Willis and Roberto Poli, along with Mimi Tung, senior instructor in piano at the University of Virginia. Michael Puri, associate professor of music at theUniversity of Virginia, moderated. The highlight of the panelwas Roberto Poli’s presenta on of a ground-breaking inter-preta on of Chopin’s dynamic and phrase markings, giving a preview of his book The Secret Life of Musical Nota on: Defy-ing Interpre ve Tradi ons (Amadeus Press).

The fes val also included a screening of the biographical lm Impromptu (James Lapine, 1991) and analysis of various films about Chopin, by UV a professor of media studies Andrea Press. 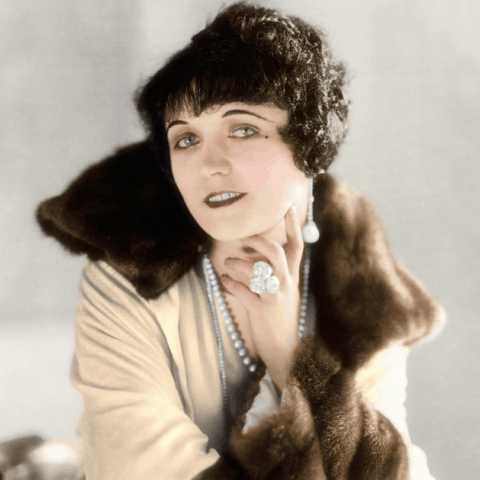 by Christine Caly-Sanchez On November 8, 2018, the Polish-Canadian Theater in Toronto treated an FIU audience to another riveting play 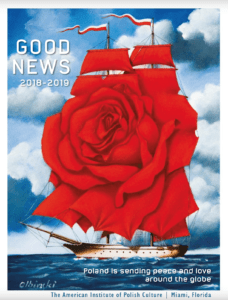 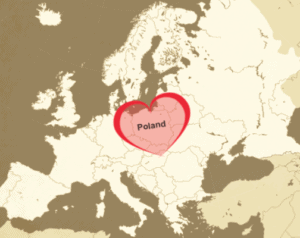 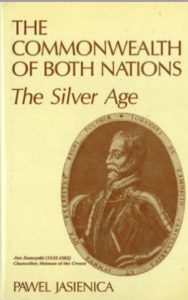